Information for the General Public

In April 2019, a new rule was introduced by the Australian government to regulate the use of physical and chemical restraints, allowing nursing homes to overmedicate and restrain older people. As part of a combined group to address the legislation, Capacity Australia addressed the Parliamentary Joint Committee on Human Rights in August 2019 who held a hearing on human rights concerns relating to the new rule.

Capacity Australia, along with ADA Australia, Capacity Australia, Dementia Alliance International, and Human Rights Watch recommended that authorities, instead of regulating the use of medical intervention should rule that it only takes place with free and information consent and “that medications are administered only for therapeutic purposes”. 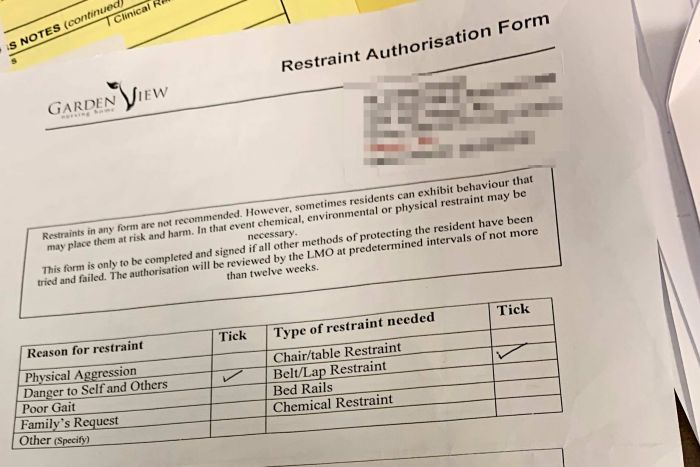 News update covering the Federal Governments move to “to enforce stronger regulations limiting the use of physical and chemical restraints on residents in aged care homes.”

The Morrison Government has released the Aged Care Diversity Action Plan for senior LGBTI Australians to help address the specific barriers and challenges they face in accessing aged care services. This is in alignment with the Empowered Essential Fact #9 Recognising there is diversity in dementia and modifying care appropriately.

More information about the action plan and the Government’s Aged Care Diversity Framework can be found at: http://www.health.gov.au/internet/ministers/publishing.nsf/Content/health-mediarel-yr2019-wyatt033.htm 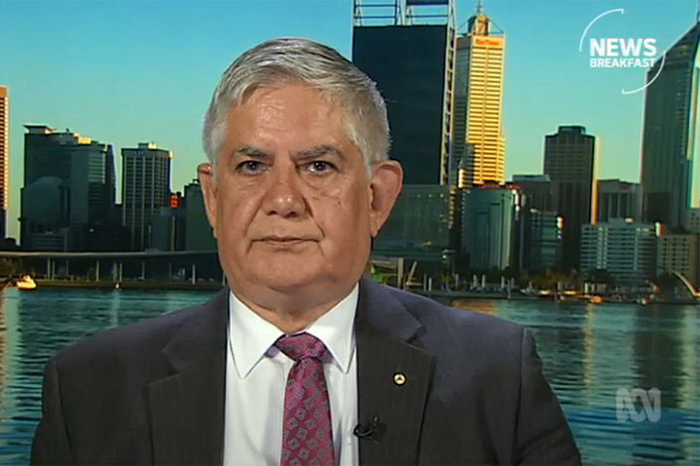 With the Royal Commission into Aged Care Quality and Safety expected to hear confronting reports about the state of Australia’s aged care system and facilities, ABC News provides comprehensive coverage of this important issue. Professor Henry Brodaty (featured on the video) is co-investigator on the Empowered project. 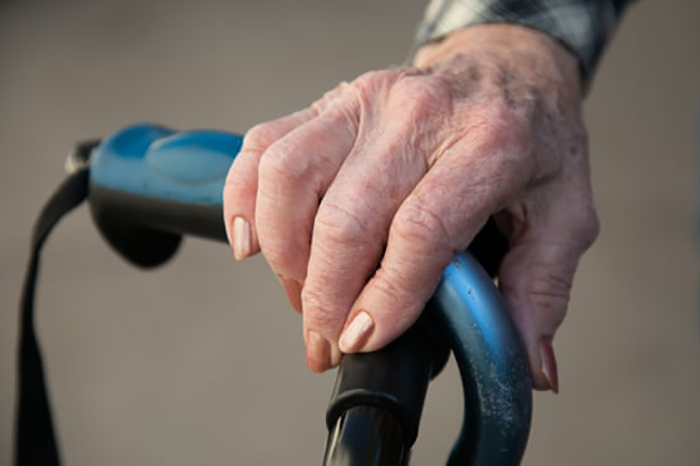 News article addressing the upcoming royal commission into the aged care sector, examining the unnecessary use of sedative medication. 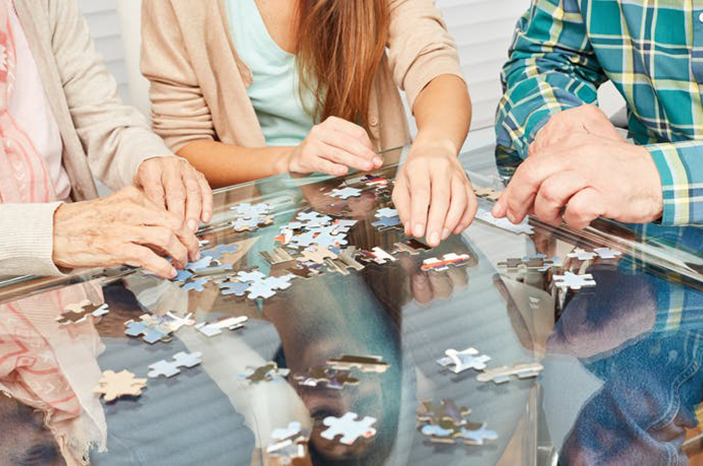 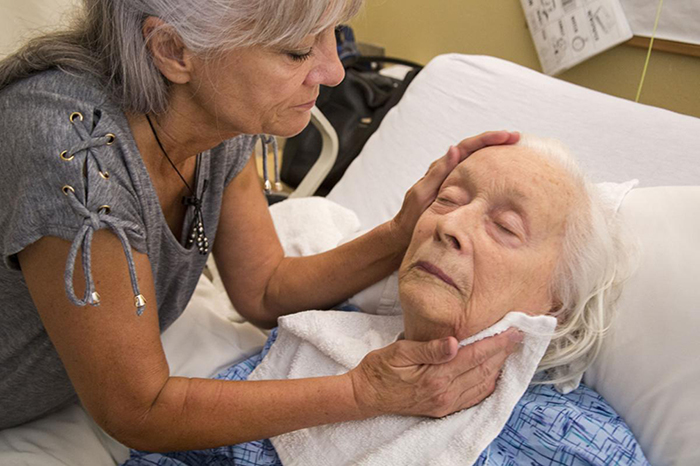 “Why Are Nursing Homes Drugging Dementia Patients Without Their Consent?.”